In the early days, while making a website the only way to add the real structure was through HyperText Markup Language a.k.a (HTML). Without being a coder, you can’t even add a buy button on a product page. As time passed things become easier and optimizing a website has become a little bit easier than before. Then in 2003 WordPress was launched and so it was easy to build a website, but optimizing it was still a challenging task.

A Challenging Task? Not anymore!

Whether you are looking to build a Blog site, E-Commerce site, or Business site, Themeisle has got you all covered. You don’t need to search for the best themes anymore available in the market. Although, there are thousands of themes that are available at a low cost, with Themeisle you can find the treasure within WordPress. From themes to plugins, Themeisle is all set to assist you with build your dream site. Here we have mentioned Themeisle Reviews used by Entrepreneurs.

Themeisle makes it easy for people who wants to launch and grow their online presence, through education, a well-structured website, high-quality products, and customer support.

With Themeisle you can opt for 30+ Unique collection of free themes for different categories. Whether you are looking a theme for E-Commerce, Travelling Agency, Blogging, Video Clips, or anything. They’ve got you all covered. Here we have written Themeisle Reviews with pricing & plans.

Get Started With Themeisle For FREE

Themeisle is available in three price variants. The Essential plan includes everything you needed to get started. It is best if you are empowering one or two websites. Also, this plan includes 1-year of support & free updates.

Our suggestion is to always go for the Themeisle Business Plan which is considered as the best value and is best for growing businesses. This plan has 4+ PRO WordPress Themes & Plugins. You’ll get priority support when subscribing to this plan. It is capable of handling up to 3 websites + you will get 1-year of support & updates.

1) Essentail (Best for Single Websites)
Includes 2+ WordPress Themes, Empoweres up to 2 websites, and 1-year of support & updates. Available only at $89.

2) Business (Best for Growing Business)
Includes 4+ WordPress Themes & Plugins. Suitable for 3 websites, 1-year of support & updates, and you’ll get priority support with this plan. Available only at $129.

3) VIP (Best for Multiple Websites)
Includes 4+ WordPress Themes & Plugins. Empowers up to 5 websites. 1 year of support & updates. + you’ll get priority support & live chat support in this plan. Available at only $199.

Get Started With Themeisle

If you’re planning to invest in any of Themeisle’s premium versions, we have good news for you. You can get up to 10% OFF on Themeisle.

Currently, there are many independent websites that offer Themeisle promo codes and coupons. But you can get verified coupons of Themeisle only Themeisle.com.

Is Themeisle Compatible with Shopify?

Themeisle is highly compatible with Shopify. In the above chart, you can see all the Shopify pricing and plans compared. If you are looking for a Shopify theme and not sure which one is right for you, you can compare the plans & prices and select the best one for you.

The best Shopify themes can help you create a store that doesn’t just look nice, but also effective in helping you convert more visitors into customers and meet your business goals.

Themeisle has helped thousands of Entrepreneurs out there building their websites at the modest. Themeisle helps you find the treasure within WordPress. From themes & plugins to tutorials & guides; Themeisle resources can help you build your dream website.

Sell Anywhere in The World in any Language

Are you willing to build a website that might not be written in English? No problem, Themeisle has got you covered. Every element in this theme can be translated with free & premium plugins. Weglot plugin is fully supported. Plus, you can use any RTL language.

Turbo is a popular Shopify theme that is designed to optimize your website speed. Although this theme is powerful and comes with an array of features, it is not as versatile and inclusive as Themeisle.

Apart from that, price is another crucial factor that makes Themeisle the store owner’s ultimate favourite. Themeisle Neve Themes are available for free. Even if you choose any premium version, the maximum you’ll have to pay is $199.

Turbo, on the other hand, isn’t as cheap as Themeisle. The theme lands with a whopping $350 price sticker, which is a lot considering the fact that both Turbo and Themeisle comes with more or less a similar set of features.

Also, Turbo isn’t as user-friendly as Themeisle. So, if you have a limited budget and you’re not familiar with the ins and outs of Shopify selling, then Themeisle is the best choice.

Shoptimized – everyone’s talking about it. They claim to be the best on Shopify when it comes to making great conversions. So, we’ve decided to help you get to know more from the user’s perspective.

Their themes are really amazing. It’s great for conversions, but it comes with a heavy price. So, if you’re wondering about getting a Free theme. Then, you’d better get Themeisle.

Anyhow, the theme offers high-level customization. The only thing would be the interface. Plus, the design is a little static. if you’re managing a large store, you would risk a high bounce rate since loading a page takes a few more seconds.

Their support service is below average. In all honesty, it could’ve been a lot better. So, if you want a verdict from outside, we would say it really depends upon your needs.

If you’re okay with a little sluggishness, and wouldn’t mind paying a bulk of money, then Shoptimized will work for you.

But, if you really want to save money with an amazing theme that comes with a packed bundle of engaging and high conversion features, then we would direct you towards Themeisle.

It’s sleek, simple, is perfect for a professional store display and the best part, it’s very much low-cost. You save!

Best Shopify Themes at a Low-Cost

To expect more sales and better conversion rates you need to get yourself started with Themeisle. With a one time purchase of a premium theme from Themeisle, you can utilize this theme for many years to come.

Get Started With Themeisle

This theme is customizable and powerful enough to boost your Shopify’s or E-commerce sales in no time. With the elegant features included in this theme, you’ll be able to build your dream site.

The product page layout is perfect. Ideally, everything fits in. The Essential Plan is for you to help you get started with your business for just $89. Your pocket is safe with a 30-day money-back guarantee, so you can test whether it is fulfilling your needs.

If you have read Themeisle Reviews make sure to let us know in comments if it has helped you.

1) How do I get my 10% off Themeisle coupon?
You’ll need to visit SavingSays.com and search for Themeisle. After visiting the store page, you’ll be able to receive a 10% discount.

2) Does Themeisle offer coupons?
There are currently 7 offers of Themeisle available at SavingSays. They are available 24*7 to be redeemed online.

3) What is the Maximum saving at Themeisle?
The maximum saving from Themeisle is 40% OFF. You can proudly avail the deal from SavingSays.

5) Which Themeisle plan to choose?
There are many plans available at Themeisle, you can choose any of them according to your need. Highly recommended plan at Themeisle is the Business plan in just $129. 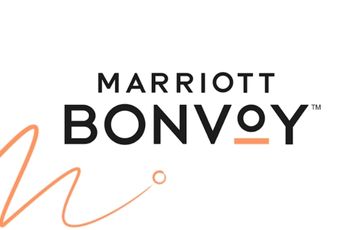 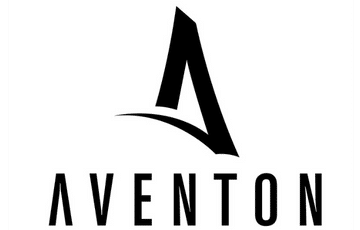 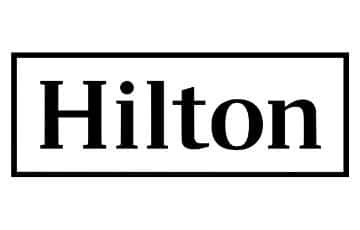 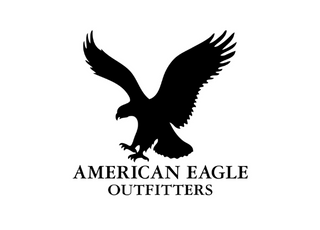 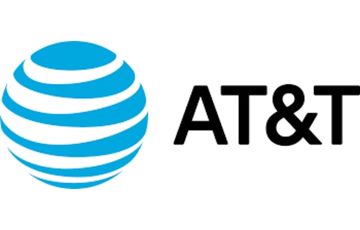 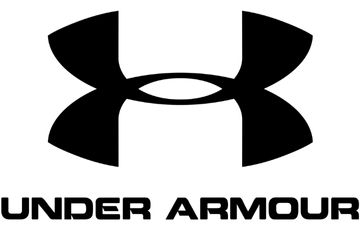 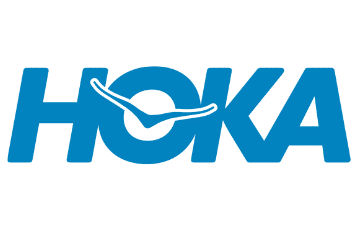 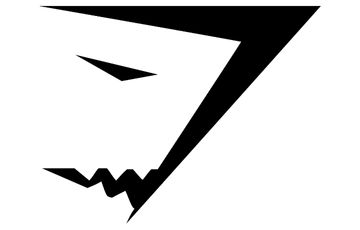 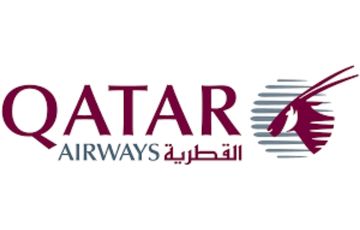 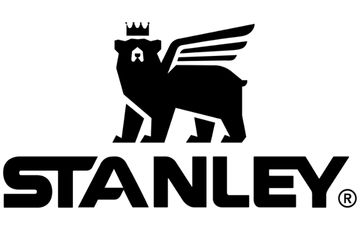 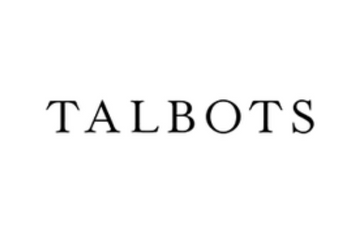 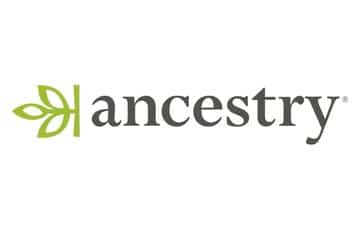 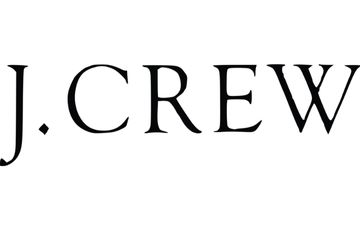 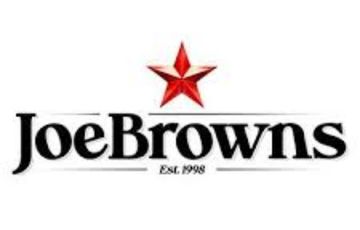 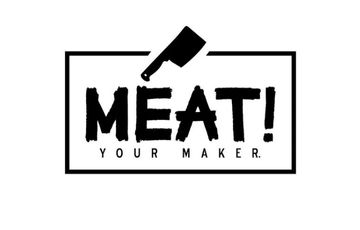 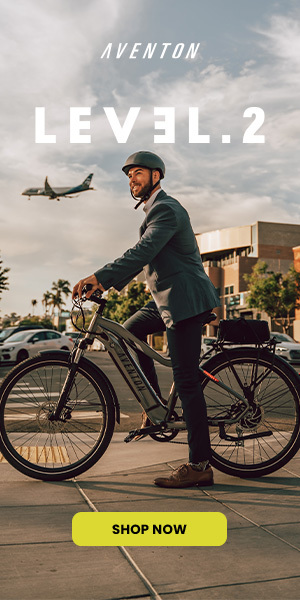 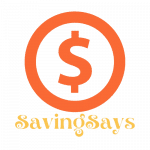 Join Our Mailing List to Receive All the Black Friday Deals from Rad Power Bikes Straight to your Inbox. 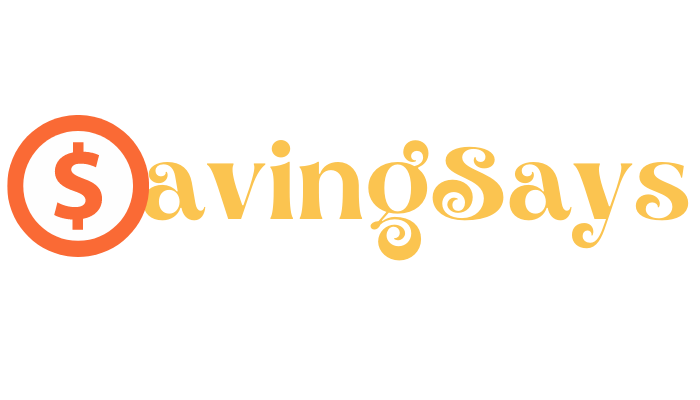 Save Money With Saving Says

Sign Up to receive Exclusive Coupons, Discounts and Promotions